We’re clearing a spot in our trophy case for more ADDYs. Our work for Union Pacific has received three gold and two silver awards at the 9th District ADDYs for three television spots created for the railroad’s America Proud Campaign. Titled “Answering the Call,” “Carrying a Nation’s Pride,” and “Our Salute,” this broadcast campaign demonstrates the majesty of this great nation and powerful impact Union Pacific has on our lives every day.

The 9th District ADDYs are awarded to the best marketing campaigns created in Nebraska, Iowa, Kansas and Missouri. Next stop for the winning entries is New York, where they will be judged as part of the National ADDYs, which evaluates some of the very best creative work from around the country.

Congratulations to our wonderful client counterparts at Union Pacific and to our team. 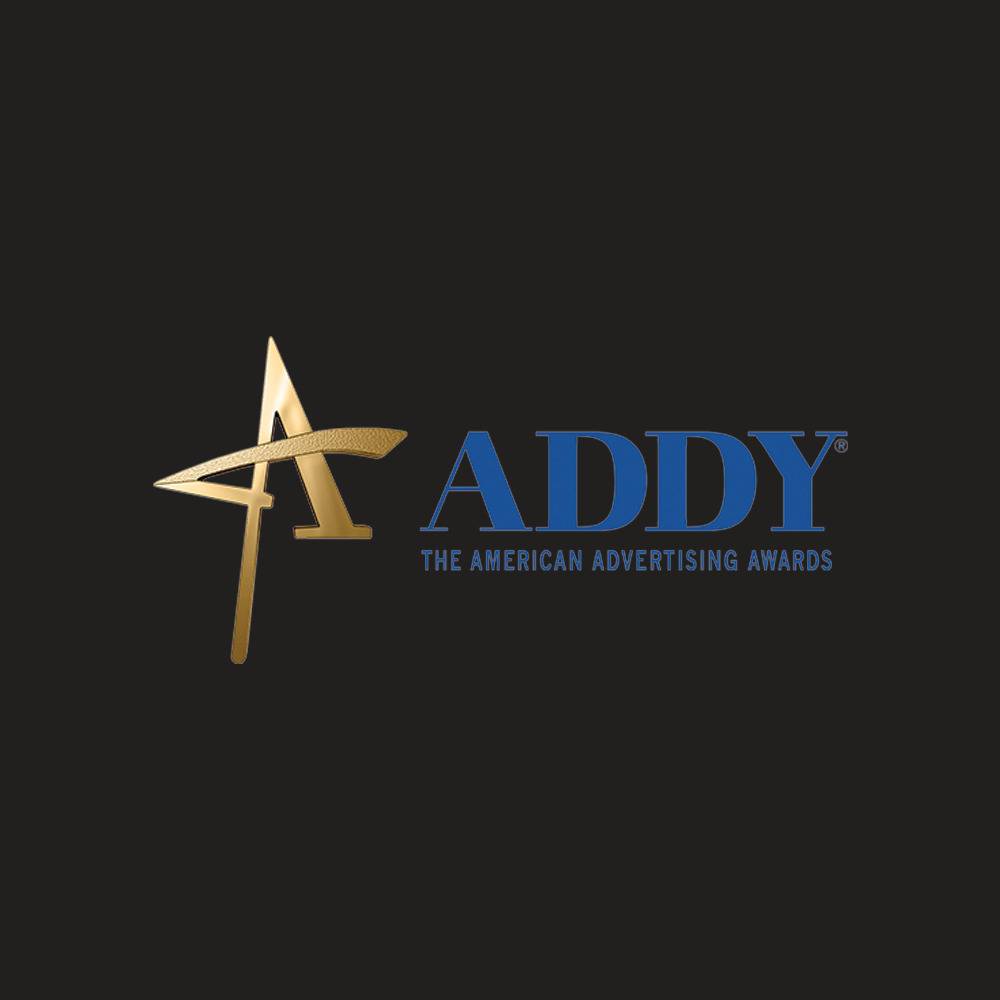