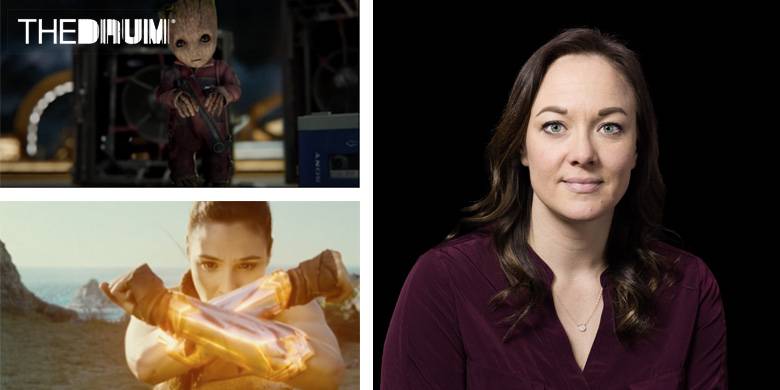 Hollywood is known for its big, flashy blockbuster films. Look no further than this year’s Beauty and the Beast, Wonder Woman or Logan as examples. But as studios start to compete with on-demand programming from Amazon, Hulu and Netflix, they’re reconsidering how to activate new audiences, including theatergoers in the heartland.

Bailey Lauerman’s Erica Lee, former Associate Media Director for Sony Pictures, recently penned her perspective on where movie marketing is headed for The Drum. According to Lee, changing demographics and surging enthusiasm for box office hits such as Sully and American Sniper have studios reconsidering the impact of “the everything in-between” on their next box office hits.

“From the types of films being produced to the marketing efforts, there’s a coastal bias running rampant in the entertainment industry. While overall box office performance is driven largely by key metro areas, we saw in last year’s election that the collective heartland audience holds remarkable power, once activated.”